Year 3 are taking part in Children's Shakespeare festival, with Macbeth

At the heart of this work there are three simple aims:

In addition to these are some equally important outcomes. Children will:

Sue from Northwest drama, Children’s Shakespeare festival visited year 3, she introduced us to a character from the play, to whom we could speak and interact with. He set the scene in Scotland and warned of the dangers especially with the Vikings invading. 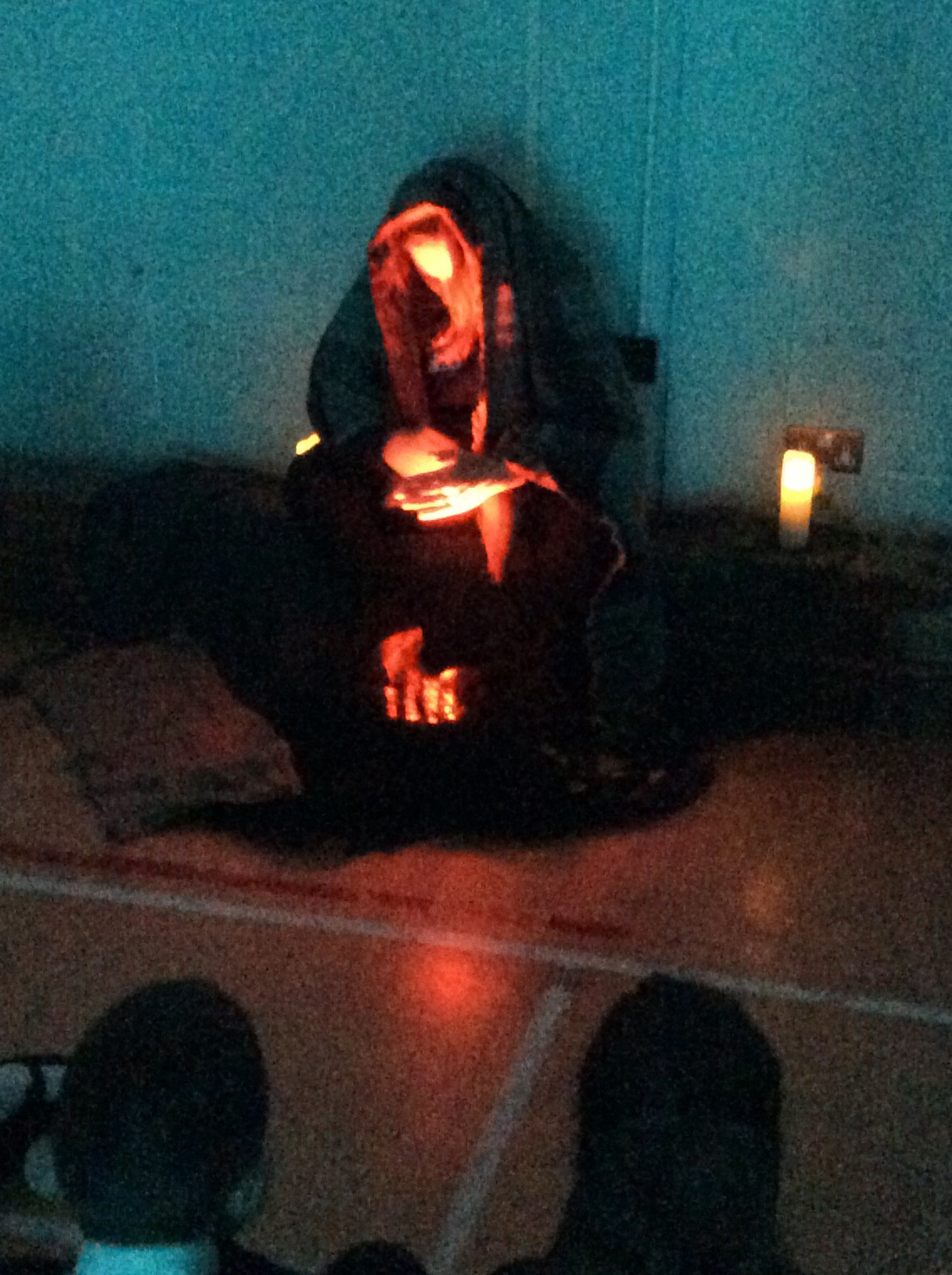 From his fire he saw three dangerous omens, a crown, a raven and a letter. We used these images to create our

own story and tell it using freeze frames. 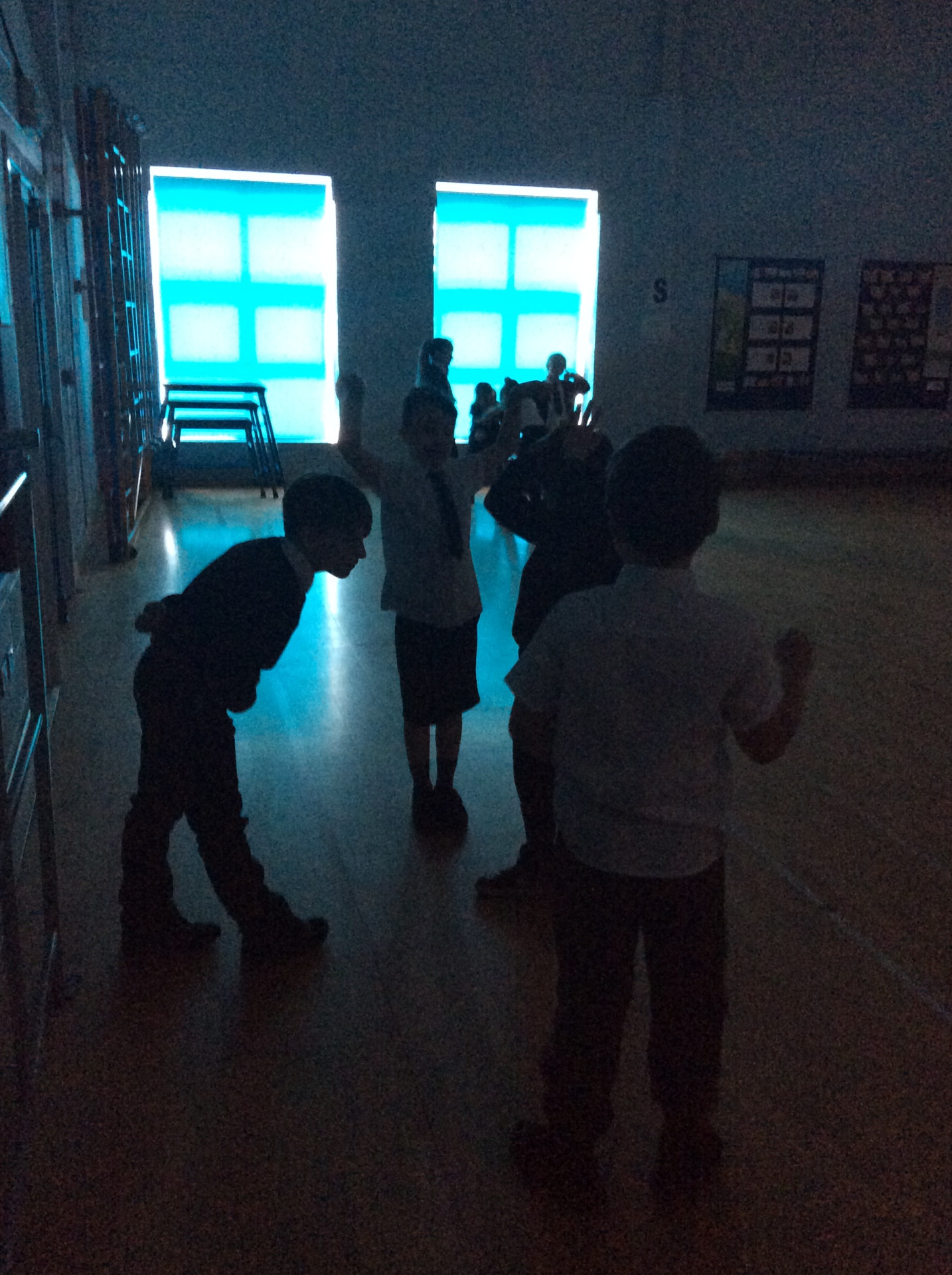 We then learnt a verse using lines from the play, we added actions and practiced singing together. 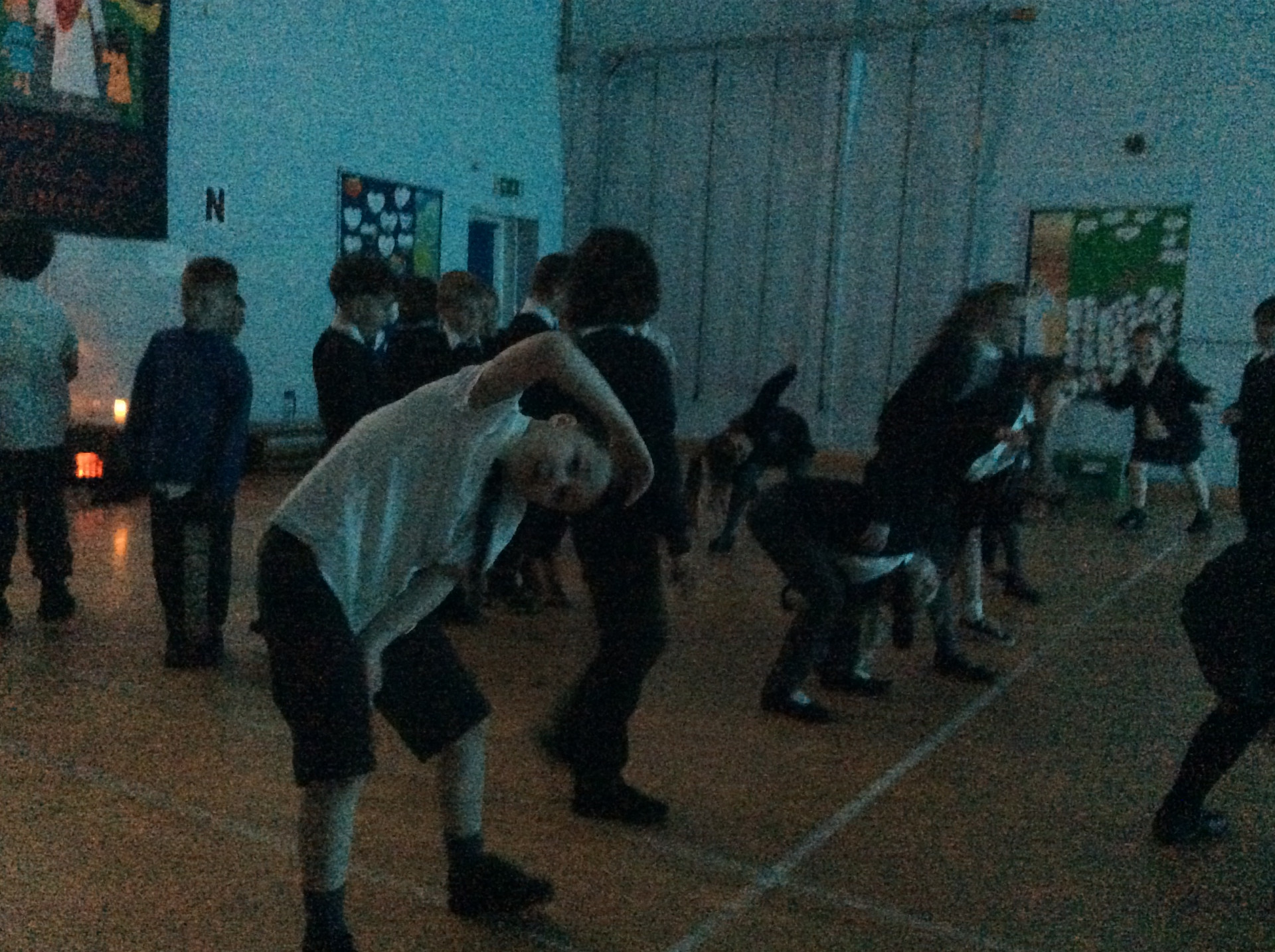 We finished the session by learning a jig, using actions relating to the play Macbeth

At the time Macbeth was set, superstition and whitchcraft was prevelant and amulets were needed for protection, we decided to make our own using a collection of natural materials. If a character feels worried or uneasy they should simply touch their hand against the amulet to draw strength from it.